Pain insensitivity in African Mole-Rats: another benefit and lesson to learn from Rodent 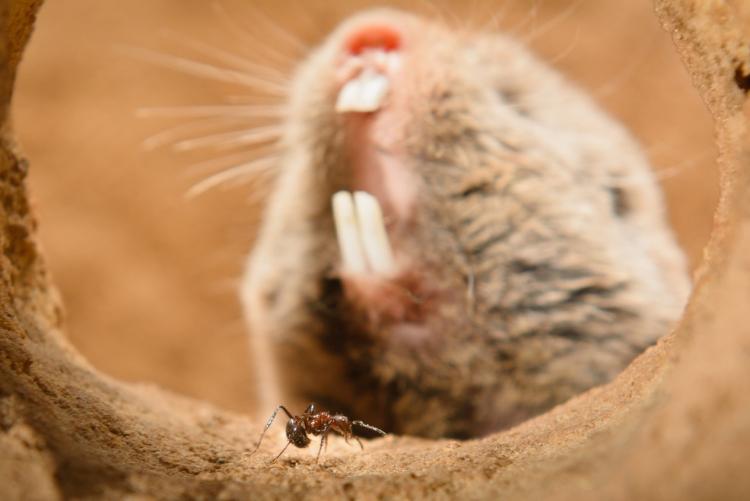 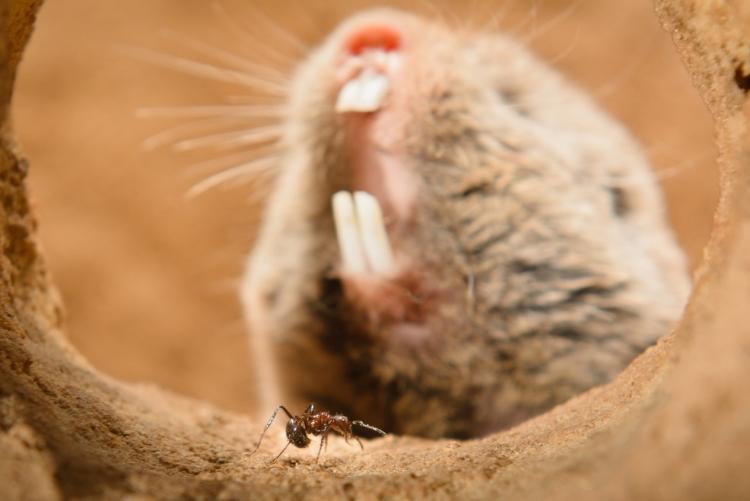 Rodents form the biggest proportion in terms of numbers and diversity among all mammalian species. This is not by chance but is due to their smartness and intelligence. In Tanzania the perception on rodents is rapidly evolving, they are now perceived as man’s best tool for solving disease problems – you have heard of the super HeroRats that go to school at Sokoine University of Agriculture (SUA). Thanks to their well developed sense of smell.

Recently, Researchers from Sokoine University of Agriculture’s PEST Management Centre (SPMC), University of Dar es Salaam, Max Delbrück Center for Molecular Medicine (MDC), Germany and University of Pretoria, South Africa explored other areas that can be learned from the African rodents, involving the mole rats from various localities in Tanzania and southern Africa.

The study focused on mechanisms that render rodents insensitive to pains. The findings published in the prestigious Science Journal shows that rodents have evolved a genetic mechanism to switch off the channels that enables feeling pains. This has potential benefits to humans as can be used to develop ways of getting rid of susceptibility to various pains affecting human and animals.

SHOCKER AS DEAD MAN wakes minutes before His burial.

Call for Research Proposals: Scaling-up of evidence-based interventions at the population level for the prevention or management of hypertension and/or diabetes

Identification of protective antibodies may be key to malaria vaccine