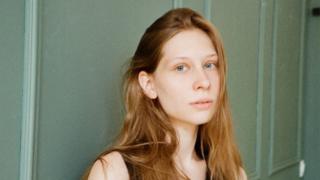 Image copyrightDARYA AGENIYImage captionDarya Ageniy launched an online petition calling for clarification of Russia’s self-defence law
Women in Russia are using social media and protests to draw attention to the country’s poor record of tackling violence and sexual assault against women.
Hashtag #NotHerFault (#саманевиновата in Russian) was started by Darya Ageniy, who could face nine years in prison for stabbing a man with a pencil-sharpening blade in “self-defence” when he allegedly tried to rape her in June 2018.

Image captionDarya Ageniy, 19, stabbed a man in “self-defence” who allegedly tried to rape

Neymar 'willing to publicly apologise to Barcelona fans for leaving'